In A1 TV Studio, we know professional lighting.
A1 TV Studio, is formed by people who have extensive experience and expertise in the field of lighting in hundreds of studies of TV, film, theatre, conference, institutional, ENG, photo, etc …

We are able, according to the customer, to realize the project complete engineering, supply all materials and equipment necessary, and install turnkey any space that needs professional lighting for video production, film or theatre .

We also have a wide variety of supplementary material such as ENG equipment, tapes, jellies, fabrics, canopies, flags, tripods, batteries, stands, etc …
Our activity is based on:
– Engineering and installation “Turnkey”
– Supply of material.
– Very close collaboration with integrators and industry professionals.
– Quality.

We can; and we do; equip any studio or stage, of any kind, completely, with grill, suspensions, lighting, regulation, control, cyclorama, virtual stage and lighting accessories provide any type of event or video or film production. 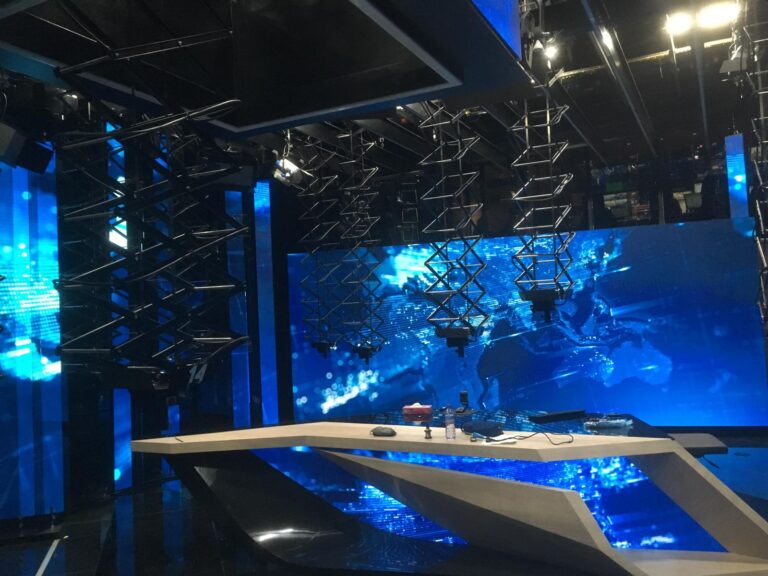 Whether you are a professional user, as integrator, TV, producer, rental, correspondent, photographer etc … we want to be by your side.

Convey our “Know How”, our experience and knowledge of technology. We ask us, and we want to advise you, in your field, whatever, and the point of the production chain you to work.

We want you to trust us, they put us face, knowing that you will advise and provide the best within your means. Because we prefer not to sell to the customer is in doubt or dissatisfied.

We know the needs, objectives and utility of each of the items that make up the product range, or facilities, professional lighting, and will advise you to target the best way available there in marking and technology.

Ultimately, we want to be by your side, helping and advising you. Let us tell you some things you may not know.

Within the background and experience of people who are A1 TV Studio, we have seen two stages in this sector.

– A stage where lighting was the “poor” brother of production.
– Another, more recent, in which technology has claimed more ownership from lighting…

In the first stage, the technology was very low, and although everyone knew that the camera works better with more bandwidth lighting, ie 5,600 K, or the sun itself, budgets, so high costs this type of light, did not allow more devices to work with tungsten, 3200K, reserving the most expensive equipment, such as HMI, occasional productions Film and Advertising.

These devices generate a high consumption and high heat load with a light output of around 5%. They were heavy, bulky, and difficult to handle. Requiring large facilities, with very expensive grills, big rush of electricity, large investments in dimmers, large air conditioning machines with low operating costs due to consumption of gelatin and lamps.

For ESP, the case was more problematic, because devices were bulky, with high consumption, requiring connection to the network, and much heated.

Over time, video technology has improved cameras, and now much less light is needed to produce much more detailed and higher definition images.

That improved somewhat problems Tungsten devices, but not consumption or color temperature, or the need for mains, or large batteries or heat generation.

Today, the answer is yes to almost everything.
An LED consumption 15-25% of what it consumes the equivalent tungsten.

You can regulate much better than the tungsten without losing color temperature.
The CRI exceeds 90 in professional projectors, arround 92-94.
Dan, if you will, the same brightness than equivalent tungsten, but the trend is going down the brightness, given improved camera sensors.

Because they spend much less, can be fed with batteries, lasting hours, which for ENG applications or external, it is still a great advantage.
Now there fresnel, quartz, iris, pallas, cuts, PAR, panoramas, moving heads, rods, black light, etc … We have the entire range.
Tungsten projectors generate 5% light and 95% heat. LED generate 90% light , and 10% heat. 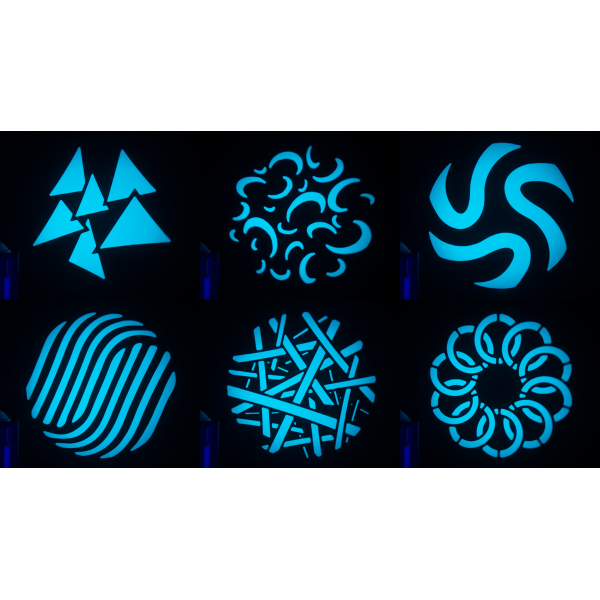 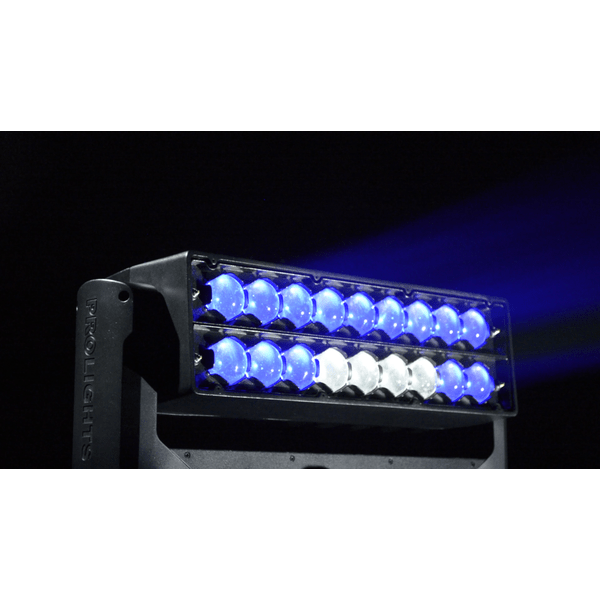 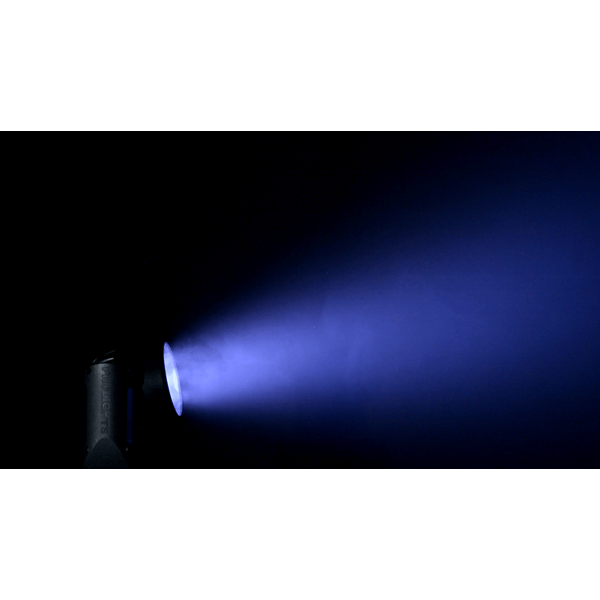 In A1 TV Studio, we think there are stand dragging surely inertia, misconceptions, or not very profitable in terms of professional lighting.
For example, what is better, a Fresnel lens projector or PC (flat-convex lens)?
Most people would say a fresnel.

NOT.
A fresnel is a cheap copy of a PC. A PC is perfectly see Dedolight- lens with a flat face and one convex. Spreads the light evenly without halos, which is what is intended. However weighs heavily on large projectors, and very expensive, since the glass must be special to not break to be so thick. The fresnel, is a “flattening” of a PC lens, weighs less, is cheaper, but … But produce halos and creates a hot spot in the centre. But hardly anyone has worked with PCs, almost everyone believes the fresnel is perfection.

Also misconceptions as to drag the form of work in ENG.
So far, they have been used mainly quartz, “blondes” not because they have a lens that allows us to zoom, or that distribute light in a uniform way, or because they can run on battery power, or that generate little heat. Why do none of this.

Used, by inertia, because they are cheap.
They have also been used fluorescent because quartz gave a very “hard” light.
Now you no longer need any of this, because if we have a light lens or wrongly, that a uniform light, weighing little, it is not bulky, does not generate heat, and can run on batteries without too much weight, have led fresnel and screens.

Why LED screens? Because replace fluorescent.
But fluorescents are the best to light?
No, they are not the best. It is best to have a device with lens and shovels, allowing us to expand or focus, and you cut the light. And give a soft light? The given semisoft, but you can always put them a diffusing gelatine. But only when we needed.
And in the studies?
In studies not so important weight or volume. But if consumption and operating costs.

What if you have to design a study or new installation from scratch?
In this case also we will save a good part of the machine and the installation of air conditioning, to generate much less heat, and besides, we have to spend less on the substation or Rush. Also preventing the deployment of lines dimmer and dimmer own

And in film and advertising?
In these fields, he has worked extensively with HMI, expensive, and complicated.
Currently, for equivalent powers up to 2,500 W HMI, you can replace the projector for an LED. Much less complicated and much cheaper and reliable. Over time, higher powers will be achieved in the LED and HMI will be discontinued.

What is a light against a background and a front?
Do they have to be “hard” or soft?
What color temperature is advisable?
And so many concepts …

Contact us and we’ll tell you.
Let us advise and guide you!

WE WORK WITH THE BEST BRANDS 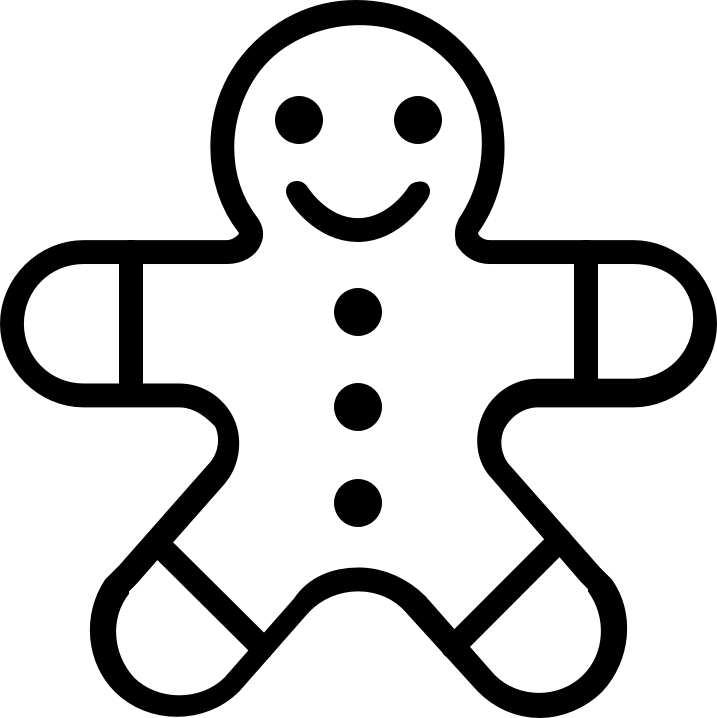